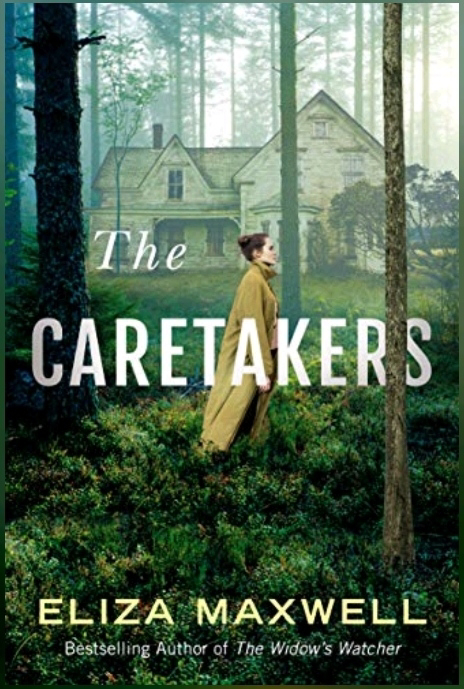 Filmmaker Tessa Shepherd’s documentary about the unlawful incarceration of Oliver Barlow, convicted for the murder of a young Gwen Morley and serving his sentence for the last 14 years, wins him an acquittal and release. The film itself launched Tessa’s career into stardom, of sorts.
Now it seems, he has raped and killed again and Tessa is being hounded by the press and the victim’s father, who was the investigating cop in the Morley case, for being instrumental in the release of a killer. The news fills Tessa with guilt.
Meanwhile, the sudden death of her mother forces her to seek reconciliation with her estranged twin sister, Margot. The sisters inherit their mother’s home, Fallbrook, and come to know of the deadly secrets it hides within its walls. Decades ago, the family had been slaughtered. The piano teacher was convicted of the crime, but he may have been innocent. Since then, the house has been abandoned; only two elderly sisters, Dierdre and Kitty, stay behind as caretakers.
In the present time, there is some drama and history between Tessa and Margot in the past, which has led to their estrangement.

All these threads have to be tied together and how well they are tied together is what will give us satisfaction as readers. Unfortunately, all the threads, though tied up well, do not give equal satisfaction. The estrangement between Tessa and Margot was the weakest storyline.

The love and the fraught relationship between Tessa and Margot was the plot thread that interested me the least. The drama was unconvincing; nothing that couldn’t have been resolved by the two of them sitting together and talking. But the author let it get out of hand and it ended up taking too much space. The storyline involving the two elderly sisters and the one involving Oliver Barlow had far more potential, and it would have been better if the author had focused on just these two.

The book is written in alternating timelines from the 3rd person perspectives of Dierdre, Kitty and Tessa. The past that emerged from Kitty’s ghostly recollections was far more promising.

There’s an air of mystery and ghostliness particularly in the story relating to Fallbrook, and I really enjoyed those parts. I also loved the descriptions of the house and the ending to the Fallbrook storyline.

In Chapter 18, which offers a deeper introduction to Fallbrook, we read some of the most exquisite prose in the book. A house dies a slow death without a family to fill it.

Elsewhere, Hatred grows best in a place where love dies.

I would definitely read another book by this author.