Book Review: THE WOMAN ON THE BENCH 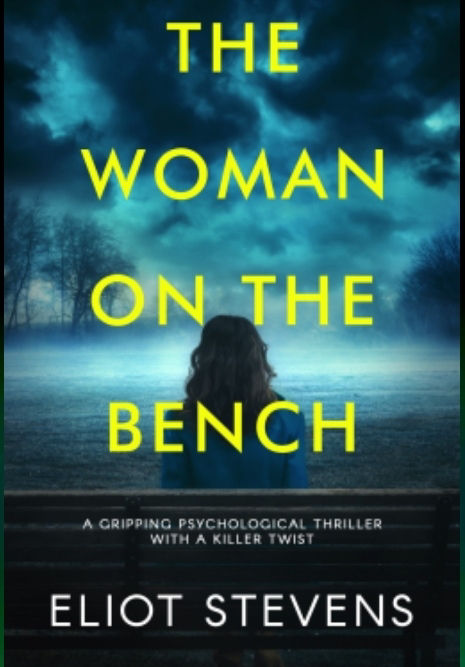 Title: The Woman on the Bench

Mark, an advertising guy, and Cecelia Hamilton, an art curator, are a happy couple. They are good looking, smart and well-off. No one knows that their marriage is filled with resentment and regrets, after Cecelia’s miscarriage.

An unexpected encounter with a beautiful woman, Alice, causes Mark to fall deeply in love and to consider being unfaithful. Divorce is out of the question, since Cecelia knows a secret that could land Mark in trouble. When Alice suggests killing Cecelia to get her out of the way, Mark agrees, setting the stage for the climax.

The book is written in the first person present tense account of Mark. The pacing of the book is perfect. The character of Mark is flawed, complicated and real. There is a lot of internal monologue but it helps us understand Mark better.

The book was well written but I didn’t appreciate the twist at the end of the book. It wasn’t very impactful, after the smooth start and middle.

At the beginning, I got a little mixed up between Mark’s friends, Ed, Clyde and Phil, but gradually the identities of the three men became clear.

Book Review: THE GIRL IN THE PHOTO 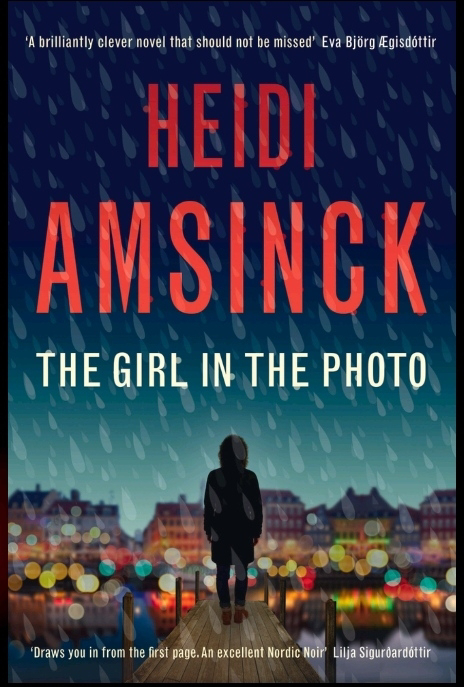 Title: The Girl in the Photo

The book is set in Copenhagen in March, year unknown, continues for two weeks in March, then jumps time to April.

DI Henrik Jungersen begins work on a case involving the brutal killing of an old woman, Irene Valborg. The body is found two weeks later in an extreme state of decomposition.

Close on the heels of this murder, he comes to know of the brutal killing of another old man, and then of a near-fatal attack on a dementia patient in a care home. In all three instances, he finds the photos of a young teenage girl.

His superiors believe that there is no link between the three cases, but Jungersen strongly believes there is. The case, however, is not the only thing bothering him. He is also suffering on the home front, with his wife having asked him to leave the house on coming to know of his affair with Jensen, a journalist, who is also conducting some parallel investigations of her own.

The novel is written in the 3rd person past tense PoV of Jungersen and Jensen in alternate chapters.

I enjoyed the writing, but not the resolution of the book. It was obvious from the beginning, but neither of the main characters thought of it. I also thought the end was wrapped up too fast.

Since this is part of a series, not all the subplots find closure. The issue relating to Jungersen’s marriage is resolved, as also the subplot relating to a scandal at Gustav’s school, but the suicide of Carsten, a bankrupt man, is carried over to the next book.

What I found strange was that the series goes by Jensen’s name, but there was altogether too much information about Jungersen.

Book Review: IN ANOTHER LIGHT 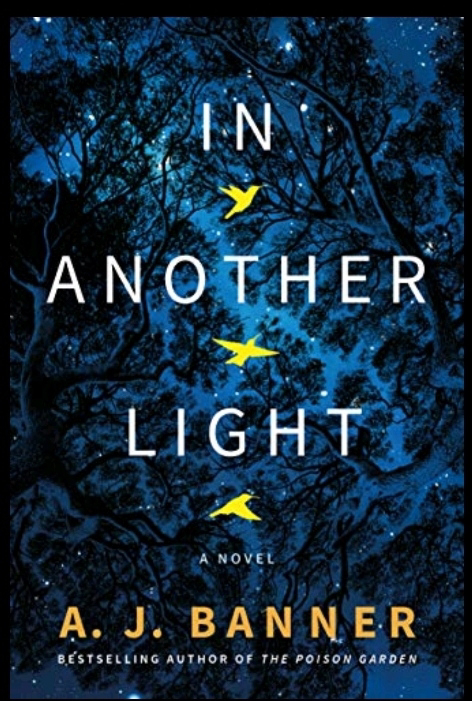 Title: In Another Light

Phoebe Glassman is grieving the loss of her husband, Logan McClary and toddler daughter, Ava, in a terrible car accident three years ago. Since then, she has lost herself in her work at the funeral home where she works to reconstruct dead faces. Her mother, Lidia, an archaeologist, now suffers from Alzheimer’s Disease.

When the body of a 32-year-old woman, Pauline Steele, is sent to Fair Winds, the funeral home in which she works, Phoebe finds herself taken unawares and desperate for answers.

Not only is Pauline a doppelganger of Phoebe’s, though a decade younger, she also has on her arm a tattoo that Logan had a photo of on his phone. And in the dead woman’s purse, Phoebe finds her own photo.

As Phoebe uncovers more and more evidence of Logan’s affair and duplicity, she becomes obsessed with finding out the complete truth. But the truth is at the bottom of an abyss. Will Phoebe find the answers she seeks? Or will she lose herself in the process?

The book is written in the 3rd person present tense PoV of Phoebe. The author does a fantastic job of portraying the character of Phoebe, her grief, her understanding of betrayal and her desperation to reclaim what is truly hers. We feel a sense of pity and compassion for her, at her constant attempts at guessing and second guessing herself, her feeble attempts at investigation.

My heart ached at the thought of a mother missing out on the milestones in her child’s life, not knowing her favourites.

But some things felt forced. Phoebe deleting her best friend Renee’s text without reading it made no sense.

The details about the work done in a funeral home make for interesting, if morbid, reading.

Our heroine has an unusual profession. A trained sculptor, she reconstructs dead human faces for the comfort of the grieving family. She also prepares the bodies of the dead for burial or cremation, embalming etc. As a mortuary cosmetologist, Phoebe knows how much the survivors need restoration of their deceased loved ones’ features to grapple with their grief.

I wondered at Phoebe’s father’s name, Raja. Then learned that the author, AJ Banner, was born in India, and then it made perfect sense.

The writing was beautiful.

Scraping off bacteria like a layer of pond scum.

Protecting the bereaved from the necessary messiness of death.

But now, there is no sign that a marriage once flourished here.

I also liked the character of Mike Rivera, a paramedical employee of the funeral home.