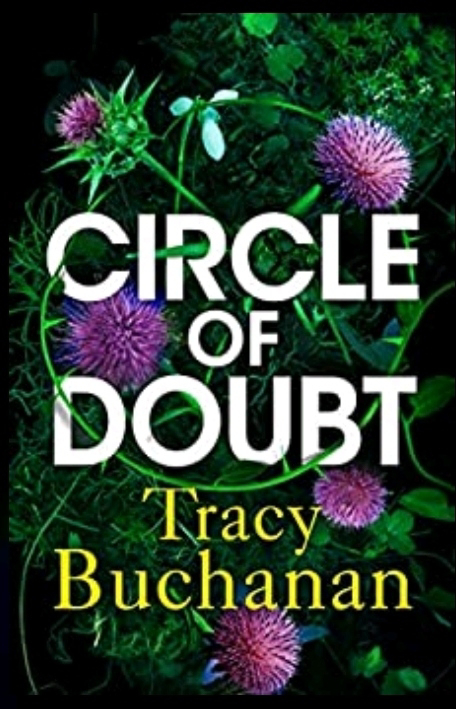 Emma Okoro and her husband Dele, a biracial couple, move to the fictional village of Forest Grove with their 10-year-old adopted daughter, Isla. But Emma still doesn’t fit in, and feels judged and rejected by the trendy, stay-at-home mums that live there.

When Tatjana Belafonte, a glamorous fashion designer-turned-stay-at-home mum, befriends the shy Emma, she is pleased to have made at least one friend. But Tatjana has a hidden agenda. Emma too can’t shake off the fear that Tatjana bears an uncanny resemblance to Jade Dixon, Isla’s birth mother.

Emma loves Isla and can’t bear the thought of losing her, especially because of a secret in her past that might deem her unfit to be a mother. She keeps second guessing herself under the warfare unleashed by Tatjana, who begins an insidious game of manipulation, even seemingly turning Isla against her mother. Dele thinks Emma is overreacting and refuses to heed her fears.

Tatjana seems determined to take Isla away from Emma. But Emma isn’t going to give up her daughter. With Isla’s future hanging in the balance, which woman will succeed?

The book calls attention on shy children and the difficulties they face, and at how some mothers shamelessly guilt-trip others. The chapters are short and make for easy reading.

I liked Emma and could identify with her, having been a shy kid myself. She knows her own inadequacies, and that makes her real. On the rare occasions, when Emma got confrontational, I rooted for her. I liked the fact that she listened to her instincts.

What was annoying was Dele not believing her.

The village is idyllic and beautiful, and yet just as probable a setting for deviousness, because human nature is the same everywhere. It serves as the perfect foil for the less than perfect residents, all seemingly comfortable in themselves.

Tatjana’s plans aren’t hidden from us, but the suspense comes from how she will attack Emma in the one area that she is most vulnerable in, her precious motherhood.

There was a twist at the 65 percent mark, after which I lost interest a little bit. Things just weren’t as heated as they were in the first half of the book. The back story of the antagonist wasn’t as compelling as I’d hoped. Even the menace seemed very muted.

One minor character only in her late forties is described as having ‘old cranky bones.’ I found the description unnecessarily ageist.

I generally enjoy domestic thrillers, but the intensity behind this one petered out quickly.