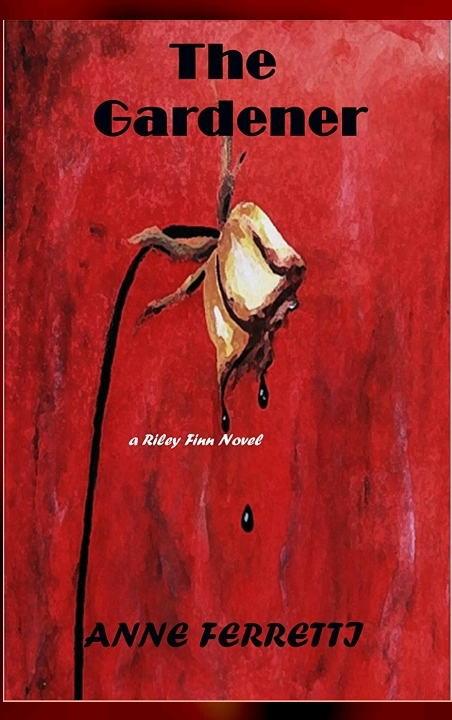 Riley lost her parents in a car accident when she was just 10. Her father saved her but died trying to save her mother. Her mother’s body was never found. The experience gave her supernatural powers. She can see coloured auras around people that help her know their emotions. She has also come to know of people called Voids, pure evil, who have a white aura.

In the present day, Riley is a detective, using her unnatural abilities for good. Her new partner, Liam Silverman, is brash and young, and she is just figuring him out when they come to know of a five-year-old girl, Sarah, bloodied and missing a fingertip, but otherwise unhurt wandering the street. Her observations of her days in captivity lead the police to the horror of finding the body parts of seven young children in an abandoned dockyard, with the seven severed heads in the garden of an unused house.

The body count keeps piling up, and Riley comes to know of a serial killer, whose kills seem to be inspired by the nursery rhyme, Mary, Mary, Quite Contrary, How Does Your Garden Grow? The serial killer, named the Gardener by the media, keeps committing more heinous killings, using medieval torture devices, matching his kills with each line of the rhyme.

The leads converge around Robert Pearson, a hedge fund tycoon with a strange relationship with his adoptive mother. Why is the Gardener killing people who have an association with Pearson?

The description of the accident was heartrending. The powerful writing made me feel the child’s pain.

The book has been written in the 3rd person past tense limited point of view of Riley and Robert. The descriptions of the killings didn’t make me feel squeamish in the least, and I appreciated not losing my dinner.

I liked all the characters, especially Riley. Her ability set her apart from other detectives of this genre. It was nice to see the slowly growing bond between Riley and Liam. Even Mary didn’t come across as evil, but as someone with a compelling backstory that we would learn about in time.

Another change was the cooperative working relationship between the Chicago Police Department and the FBI. In most books and films, the two are constantly sniping at each other.

I also liked the fact that Riley didn’t have a boyfriend. It’s very annoying when the love interest takes up too much room in a police procedural, especially one involving a serial killer and numerous bodies. Even later when Riley did get into a relationship, the focus remained on the job.

Another good thing was the manner in which Riley and Jason, the FBI agent, revealed bits of their past to each other. Slow and steady, while they are driving to a location, not interrupting the action. The banter between Riley, Liam and Jason, and even Paul, the captain, was good.

This was a ARC, so I hope the few errors get corrected. In one chapter, the bodies are found in various stages of ‘composition.’ That should be changed to decomposition.

The last few chapters of the book, soon after the police figure out the identity of the Gardener, seemed to be rushed. Despite the rushed pace and the frenzied action, there are no answers. Much of how he did what he did was not explained, and the book ended on a cliffhanger so closure will only come in the next book in the series.

Towards the end of the book, it’s all Riley. Liam, Jason and Paul don’t figure at all. And it is odd that the guards should be so lax in a high security facility, despite being warned about the deviousness of the convict.

I’d like to read the next in the series.