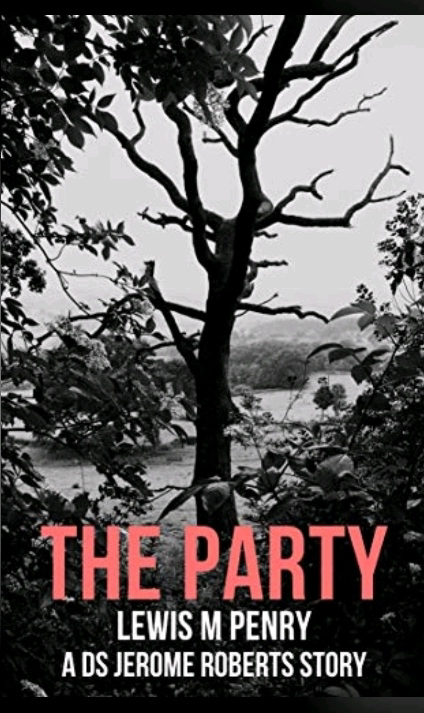 DS Jerome Roberts and DC Nicola Wood are called to the scene of a crime. Thirty-six-year-old Sharon Watkins has been found drowned in a garden pond on the night of the 18th birthday of her son, Alexander. Not only was Sharon bruised and murdered, she had also been raped sometime during that night.

But then there were 42 people present at the party, including 25 men. How will DS Roberts ever identify the killer?

Younger sister Rebecca, brother Paul and mother Jackie are quick to blame Sharon’s partner, Leroy Campbell, former footballer with a troubled past. Jackie thinks that Leroy was cheating on Sharon with his ex-wife, Colette, who along with her 8-year-old son, Orlando, was present at the party. Sharon’s best friend, Beth Pendleton, and Leroy’s friend, Zach Wilson, were also at the party.

The other guests included Alexander’s friends, Emily, Ameera Hussain and Marcus Painter. Marcus has invited a gamer friend of his to the party.

Before long it becomes clear to DS Roberts that the night has been very eventful and that every member of the family is hiding secrets. But which one led to Sharon’s death?

The story was well plotted and the description of the English town was good. The police are efficient as they chase leads. With each new lead, it seems as if another person gets added to the suspect list. The book was well written but the errors were annoying. There were many grammatical and proofing errors and typos. Barely was spelt as barley in Chapter 3. One character says that he ‘expected’ his neighbour of being involved in a crime. The right word was suspected.

The punctuation in sentences with direct speech also needed editing. As did the awkward possessives such as “he and Wood’s conversation,” “she and Campbell’s relationship” etc. I was particularly irritated with the use of the phrase, “get off of her.”

But nothing irritated me as much as the repeated use of the phrase, was sat on. Characters don’t seem to sit or stand of their own volition. Each time they “were sat on” or “were stood”. I cringed each time I saw some variation of this phrase.

A brief variation from the point of view takes us to the third person point of view of Sharon, beginning a few days before her death, helping us to see the fears and concerns that were uppermost in her mind.

The issue here is that the author should have first let the police figure out who the killer is and how and why the killing happened, then let us see the flashback from Sharon's pov.

Instead, the author first takes us on the flashback, then makes us watch the police fumble their way to the killer. Once we know how it happened, the police investigation is no longer of interest to us.