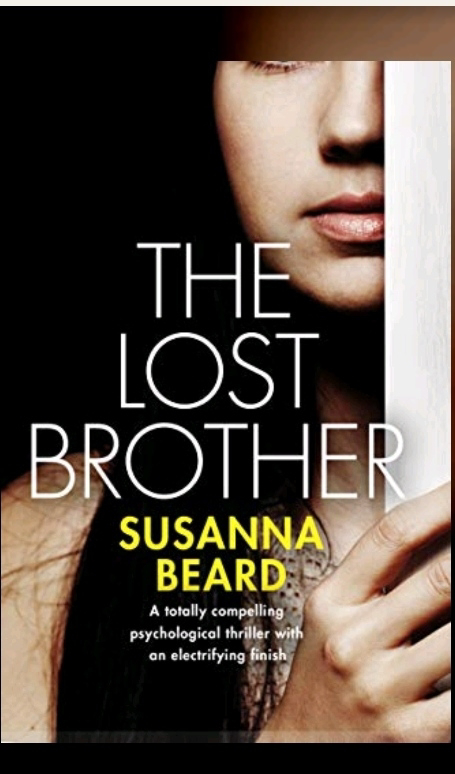 Siblings Ricky and Leonora Bates, 12 and 10 years old respectively, are best friends. They are all they can count on in this world, given that their father is a ruthless, abusive man, and their mother is hiding her fear and desperation behind alcohol.

The bond between the siblings is threatened when their father decides to send Ricky to boarding school in South Africa, the same school where he himself studied. The father disapproves of his son who loves books, and intends to make a man out of him. He also dislikes the fact that his daughter is intelligent and forward, believing that women don’t need to do much other than keep house and obey their husbands.

Stranded at home with her parents, Leonora, feeling painfully alone, focuses all her attention on her studies, acing her exams. Her father declares that she’s had enough education and she needs to learn to take care of the house. Her only saving grace is the time she spends at school and with Pete and Maria, older friends who live on a barge, and the furtive correspondence she has with Ricky.

Going to South Africa turns out to be a good decision for Ricky. He discovers his love for animals, and decides to settle down there and become a forest ranger. But Dad wants him to go to University in the UK and get a job there too.

Dad flies down to South Africa for the graduation, and father and son go for a camping trip. Ricky will tell him he wants to stay on. That’s the plan, but something goes horribly wrong. Dad dies and Ricky disappears. Now it is up to Leonora to find out what really happened and where Ricky is. But she’s only a child herself. Will she ever learn the truth? Will Ricky ever be found or will he be lost to her forever?

The story is written in the third person PoV of Leonora and in the first person PoV of Ricky. The tense in both accounts is a mix of past and present. The entire novel was more expository and character driven rather than plot driven.

From the first sentence of the Prologue, the words create an imagery of the African jungle that sinks deep into our imagination and doesn’t let go.

The language was good. His words dropped like stones from the sky onto her head. The writing in the Prologue is rich and vibrant, while that in Leonora’s PoV in her home is bleak. The descriptions were detailed and graphic, painting word pictures.

The condition known as Synesthesia is described very well.

However, the parts about Synesthesia, while they made for beautiful reading, suddenly dropped in on us in the latter half of the second chapter. There is no hint of them in Chapter 1 when Ricky gives Leonora the devastating news that he is to be sent from Great Britain to South Africa to an all-boys school. Surely this would have been a good time to introduce us to Leonora’s condition. In Chapter 2, it seems to be an afterthought. Also, it would have been better if it had helped lead her to Ricky, rather than just being a cool element of her personality.

The period is evoked first vaguely through the music of the 80s that Leonora listens to and the fact that letter writing is the most cost-effective means of correspondence. Later, we get a tighter grip on the period when Ricky tells us that his time in South Africa is a time of tumultuous change. Nelson Mandela’s release and the beginning of the end of apartheid.

In South Africa, Luke and Sally are wonderfully drawn. They are to Ricky what Pete and Maria are to Leonora, a surrogate family when their own won’t give them what they need.

The deterioration in Ricky’s condition is described so well, it makes for difficult reading. The rigours and horrors of living on the street come alive in a manner that is almost Dickensian.

The book reminds us of the impact of domestic violence on families and is an ode to the bond between siblings.

What I didn’t like was learning that Leonora cut herself to find release. Her father was mean towards her, but the cutting didn’t fit with the other positive aspects of her.

The twist, which came out at the end, was all forced. It would have been better if there had been clues that we could have seen for ourselves. This wasn’t convincing at all.